I coach, work with, and help top performers with big missions get to their next level of success. I help ultra-successful people become exceptional leaders and create inspiring environments on both professional and personal levels.

My greatest fear is being alone.

I wasn’t always the Niiamah you see today…

There were no Facebook Lives. I’d never think of naming a website after myself. And you had better believe I wouldn’t dream of running a community full of Trailblazers.

Why? Because “fitting in” was a task that took up all of my time and energy.

I did absolutely everything I could to fit in, no matter who I found myself surrounded by.

Half the time I thought I was “too much” and the other half I felt “not enough.”

It took me a long time to embrace the fact that, yes, I’m an Outlier–one of the only–and that, my friend, has proven to be my biggest strength. If I knew then what I know now, I would have felt, and lived, like the real me long ago.

At just 7 years old, it became very clear to me that I did not, and would never, “fit in.”

As the first generation in my family from Ghana, West Africa, the feeling of “other” in my neighborhood just outside of Camden, NJ couldn’t have been stronger.

The loneliness and feeling like an outsider was so scary that it consumed me.

I did everything I could to fight it. And that fight became a driving force in my life from that point forward.

Constantly fearing that I would be alone, I quickly became a people pleaser. I worked at reducing myself to mediocrity as to not outshine my fellow classmates.

I learned to keep my opinions to myself. I surrounded myself with people and built a community around me, but I never gave myself permission to truly be me out of fear that my true self would stand out in a world where everyone else seemed to blend in so easily. 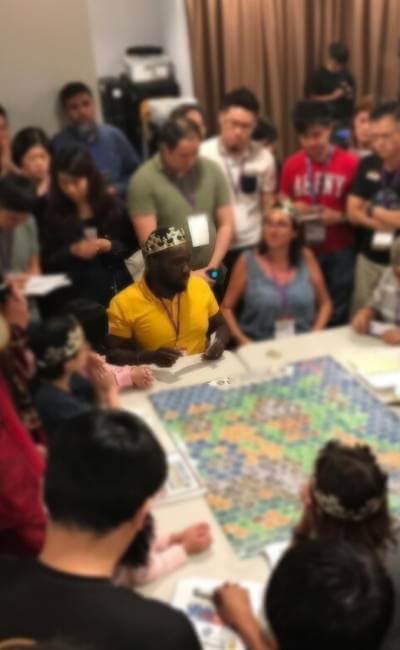 I was never really alone. In fact, I was well-known throughout high school, college, and young adulthood. But I was never known well.

Instead of letting my true self shine through, I acted as a chameleon, fitting into whichever group I happened to be surrounded by at the time.

Instead of letting my true thoughts be expressed, I remained quiet in fear-based, exclusive, and uninspiring environments created by my leaders, peers, and even clients and supported through my silence.

Instead of letting my true desires be pursued, I settled for what others had set out for me and what opportunities they had decided would be best for me.

I didn’t know it then, but I was dimming my light and shortchanging the world by hiding my talents.

One of the Only

I had thought of myself as an Outsider. In truth, I was an Outlier.

One of the only students of color in my gifted class.

One of the only in my high school to be accepted into an Ivy League University.

One of the only graduates to pursue a career as an actuary.

And one of the only black actuaries in my field and black employees in my tech company.

It took a while, but I finally began to embrace my role as Outlier and realized that I could leverage my differences and turn them into my greatest assets.

It was also around this time that I realized there was a whole world full of Outliers (one of the only), Pioneers (one of the first), and Mavericks (one of a kind) who were dimming their own talents and holding back for fear of being outed as different.

If that rings true for you, I want you to know that there is an entire community of people who feel the same way and who are learning to embrace their unique talents to create freedom of time, financial abundance, positive relationships, massive impact, and freedom of expression. 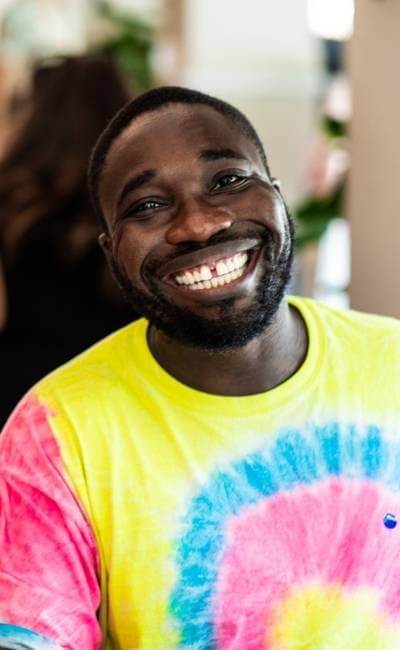 Most importantly, we’re all embracing the freedom to be exactly who we are… and more.

If you’re ready for a community full of thought-leaders, change-makers, and high-achievers…

Who always find themselves one of the only, one of the first, and one of a kind…

You’ve found your tribe. And it’s nothing like what you’ve seen before.

This community of Trailblazers is full of powerful people accomplishing extraordinary goals. And I’d like you to become a part of it.

Join me on this journey. I can’t wait to introduce you to the rest of the tribe.

Do what you love on your own terms and make a sensational impact without sacrificing your lifestyle.

Want to join our Melting Pot conversations in Fall of 2022?

Want to see your world in a different perspective everyday?

Put in your email to receive daily emails with a powerful distinction to challenge and elevate your thinking!

Looking for clarity and confidence? What you need even more is COURAGE

Put in your email to get this 5-day mini quest to support you being more courageous!